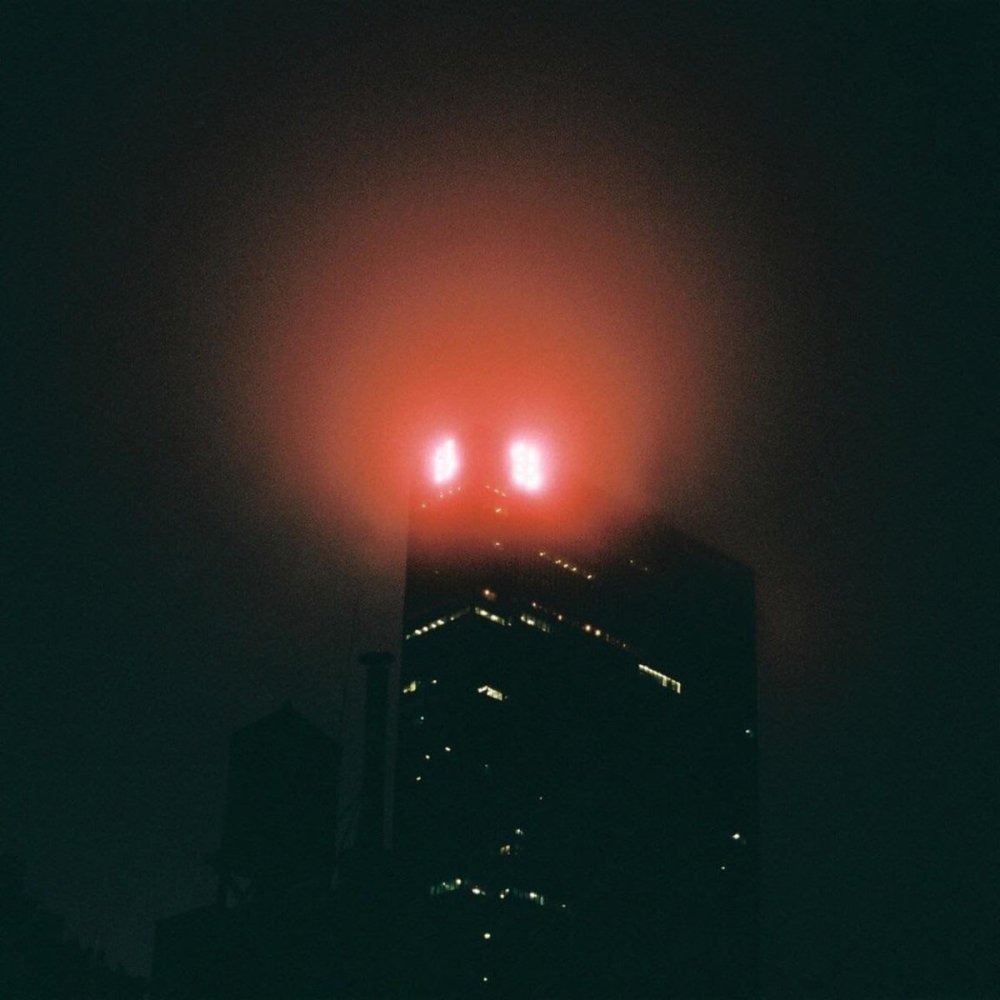 When myself, Sharon and Dean from Ill Villain Promos hosted ‘Garden State Of Mind’ show a few months back, I chatted with a young man from Australia named Filfy Tarantino. He was traveling the States, and proceeded to tell me about his friend Zoomo. Unfamiliar, I did my homework the following day. He had a series of beat tapes out, and was prepping an album called ‘Dawn’ featuring some dope rappers. I dug the instrumentals, but Dawn truly blew me away. The combination of the unique sounds and patterns meshing with some of my favorite current rappers’ bars was a instant delight. Dawn is refreshing, instead of lumping 5 guys onto a forced posse cut it has open spaces and well placed vocals. I caught up with the man recently to talk about the creation of this work and what he has in store. This is without question one name to check for in 2019 and beyond.

RD: Your new album ‘Dawn’ just dropped, how long did it take for you to put it together?

Z: Spend upwards of 10 months on it, about 6 of it into the production and 4 getting the vocal work done.

RD: What was the decision making process for selecting the guests?

Z: I spend a lot of time listening to the beats in different order, and tried to match that with some of my favorite artists.

RD: What determines what gets rapped over, and what remains an instrumental?

Z: It’s all about the feeling of the song, usually I’ll know within a few seconds what kind of emotions the music draws from me.

RD: Do you consider this a debut? What does Dawn mean to you personally compared to some of your other works?

Z: I wouldn’t call it a debut because I’ve released full length instrumental projects in the past but it definitely feels like my breakthrough work. I’ve only been in New York for a year so it’s just been a lot of connecting and pure luck. Always had the idea it was just about timing.

RD: Your prior bodies of work are very brisk, some songs even sound like blossoming ideas. Do you even feel tempted to go back to them? Add/remove any elements?

Z: No, I never like to move backwards. Everything has a purpose even if it’s a 45 second cut or 5 minutes. I always search for emotion when I start a project, all else is secondary.

RD: Texture is one of the first words that comes to mind when hearing the work, do you aim for a signature sound, or is that something that has come organically?

Z: I wouldn’t say that’s what I’m aiming for, but texture and making it feel organic are extremely important in the whole process. A lot of new beats made with DAW’s sound too dry and soulless to me, you can pick apart the drum sounds and recreate it yourself. I always try to make it sound whole.

RD: What are some future plans? I’d love to hear you work with a rapper for a full project.

Z: I’ll be producing a lot more full length projects in the future. “Grand Prix” coming soon with Fastlife & something in the works with Youngwhy. As for solo releases I have some special things in the works that will be revealed very soon. Peace!